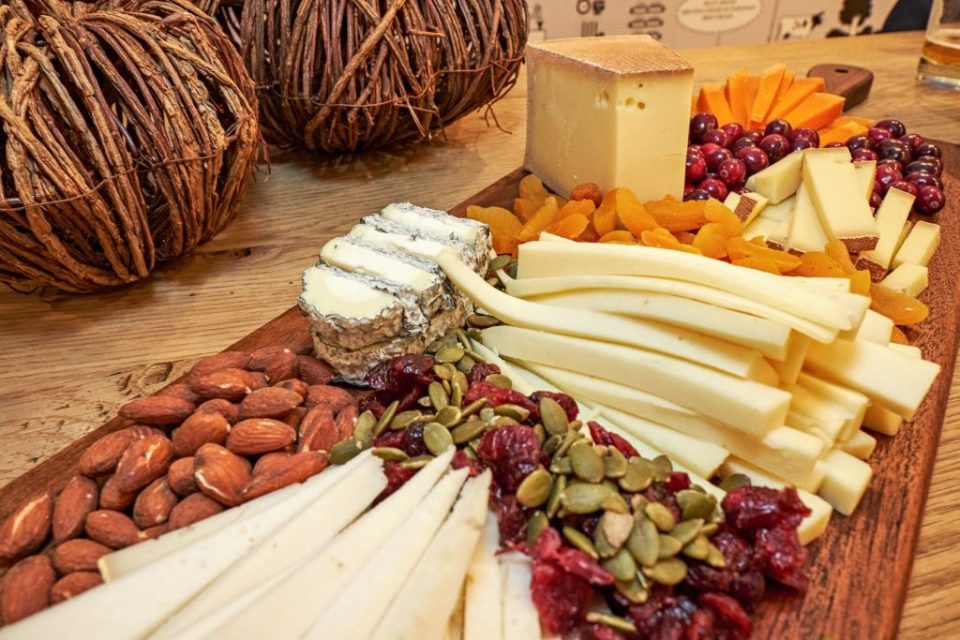 7 Greek Cycladic cheeses took part in a cheese tasting event in Venice, Italy. These special cheeses will be the subject of a technical tasting by 12 masters assistant (maestri assaggiatori) for evaluation and classification according to the standards set by the National Organization of Cheese Tasting in Italy, which is the first time Greek cheeses take part in.

The technical tasting night (assaggio tecnico) is organized by Maurizio Mazzarella, head of the Venice ONAF, after being proposed by Konstantina Balafouti-Menarin, also a taster and member of the ONAF.

Mrs. Balafouti, a permanent resident of Italy, visited the islands of Milos, Sifnos and Tinos on her own initiative in order to get to know and record the peculiarities of local cheese production (dairy machines).

How were the cheeses selected?

The 7 Greek Cycladic cheeses were selected in collaboration and agreement with the local cheesemakers.

Read below to learn which cheeses became the subject of technical tasting:

The methodology followed in technical tasting, like all assessment methods, reveals, determines and evaluates the organoleptic characteristics of cheeses with predetermined criteria.

Greece’s cheese-making tradition is really bigger than most people think – and this is due not to the big cheese factories, but to the many producers who keep small, family dairies on both mainland and insular Greece, which are usually passed from generation to generation like an inheritance.

The small dairy farms (dairy machines) produce cheeses that are not re-known to the general public either because their production is very limited or because they are distributed only in a few places or locally.

The current project has been funded by the EE. For more details click here